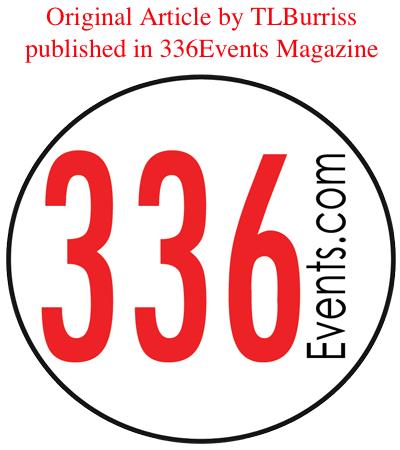 Here is the 11th Article I wrote for 336Events.com

In order for networking to be successful, it must include Group Networking,  One-on-one Networking & Social Networking.

Let’s explore the benefits of these three networking activities.

This site uses Akismet to reduce spam. Learn how your comment data is processed.